What is Urban Heat Island?

An urban heat island (UHI) is an urban area or metropolitan area that is significantly warmer than its surrounding rural areas due to human activities. The temperature difference is usually larger at night than during the day, and is most apparent when winds are weak. UHI is most noticeable during the summer and winter.

Not all cities have a distinct urban heat island, and the heat island characteristics depend strongly on the background climate of the area in which the city is located.

Urban heat island (UHI) phenomena is among the major consequences of the alteration of earth’s surface due to human activities. The relatively warmer temperatures in urban areas compared to suburban areas (i.e. UHI) has potential health hazards, such as mortality due to high temperatures and heat waves. In addition, UHI situation demands more energy (e.g. fans and air-conditioners) that would trigger greenhouse gas emissions. Studies on UHI intensity help to assess its impact on urban population, city planning, and urban health planning. This is particularly important for a country like India, where 32% people (~7% of total world population), live in urban areas.

A study conducted in detail on surface UHI intensity (SUHII), which is the difference between urban and surrounding rural land surface temperatures, across all seasons in 44 major cities of India, which shows that mean daytime SUHII is positive (up to 2 °C) for most cities, as analysed from satellite temperature measurements for the period 2000–2017, as published in article “Anthropogenic forcing exacerbating the urban heat islands in India”.

However, although statistically insignificant, most cities show a positive trend in SUHII for monsoon and post-monsoon periods, but negative for winter and summer seasons. The increasing night-time SUHII in all seasons for most cities suggests an increasing trend in temperature in cities due to the impact of the rapid urbanisation, and thus, suggesting the influence of anthropogenic forcing on SUHII. 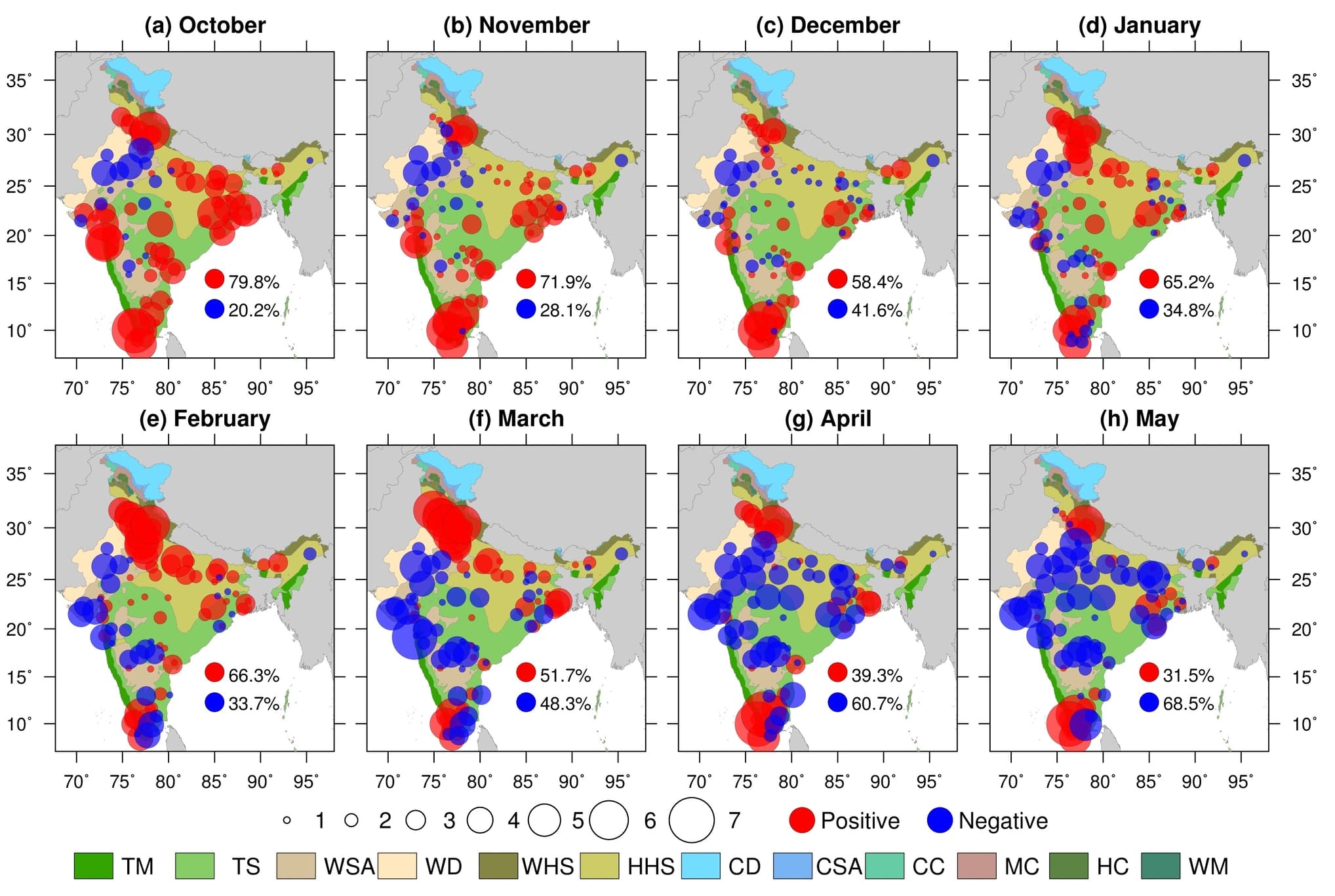 Painting rooftops white reduces the amount of absorbed solar radiation and heat. Other common techniques used are roof tiles that show similar properties. Conventional darker roofs absorb more heat and transfer that heat onto people leaving below, forcing them to switch their own AC. By reflecting heat it eventually reduces the carbon footprint and helps to keep the environment cooler.

Green roofs are another method of decreasing the urban heat island effect. Green roofery is the practice of having vegetation on a roof; such as having plantations or lawn grass. The plants that are on the roof increase the albedo and decrease the urban heat island effect. There are various services available; vertical farming, terrace green house, terrace gardening.

The benefits of trees extend beyond their beauty. Trees planted today will offer social, environmental, and economic benefits for years to come.

Green parking lots use surfaces other than asphalt and vegetation to limit the impact of urban heat island effects. It acts similar to green roofs, it helps in reducing the heat intensity of ground. This small patch of green parking lot over the city will reduce the overall temperature of the city.